Skip to content
Home » Uncategorized » Our Government in Action?….

I recently attended the national American Association of Birth Centers (AABC) conference in Washington DC. Part of the conference was a Lobby Day, where attendees visited their state representatives in person to educate them on birth centers and issues that we face.  It was a great experience, myself and the owner of our birth center were able to meet with one congressional representative and both of our Senators. We had prepared packets of information about us specifically as well as the materials that the AABC had put together on birth centers in general. We did have an experience, however, that I believe is a lovely metaphor for the dysfunction in our current government…..

We first visited with a Congressman. After we checked in I realized that I had accidently left the extra copies of one of our documents at the hotel.  I asked the Intern at the desk if it would be possible to get two copies of this one sided, standard sized page. He was very polite and said that he could. This Intern looked to be in his early to mid twenties, was dressed very professionally and I assume that as a White House Congressional Intern is either in the process of, or has just finished a high level of college education. For the next 20 minutes, in my peripheral vision, while waiting for my appointment I watched him attempting to make me two copies. He went back and forth between a copy machine and fax machine and eventually had another Intern come help him. Between the two of them, the confusion seemed to increase. Eventually, he approached me very apologetically to say that he was only able to make me 1 copy. Now, in my opinion being able to only make one copy is kinda worse than not being able to make any…..I graciously took my one copy and thanked him for his effort.

Next, we went to the office of one of our Senators. This office also had Interns, this time they were female but also appeared to be in their early to mid twenties and I assume also are/were in process of upper level education. After checking in for our appointment, I asked if it would be possible to get one copy of my document. I was very politely informed that the Senators office does not make copies for the public.

So, there ya go. One group wanted to help me and tried and was only able in the end to partially help me. The other group just wouldn’t help me. What do you think? Does that sum it up nicely? 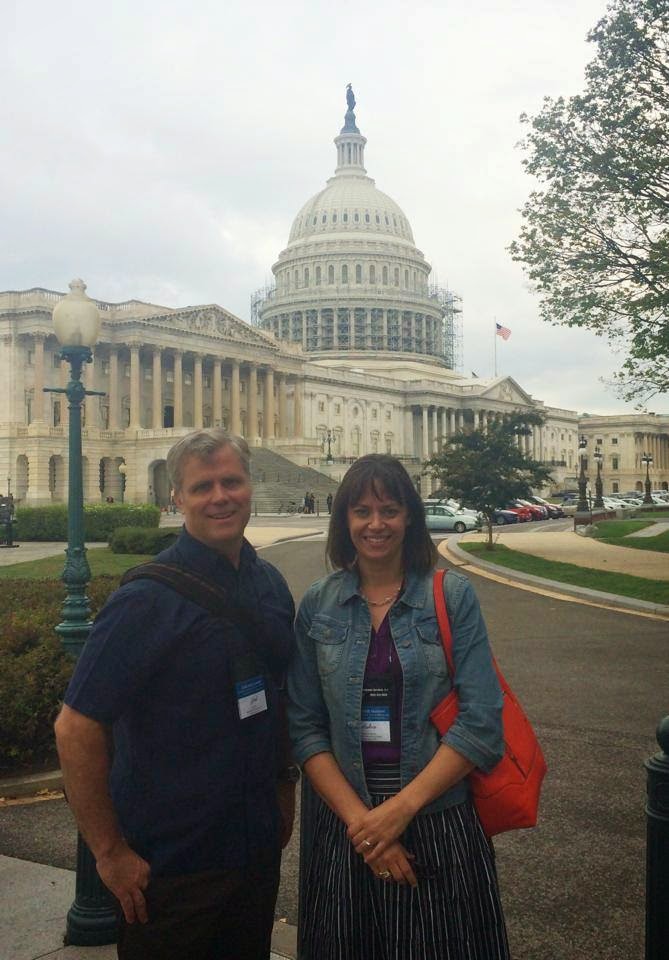